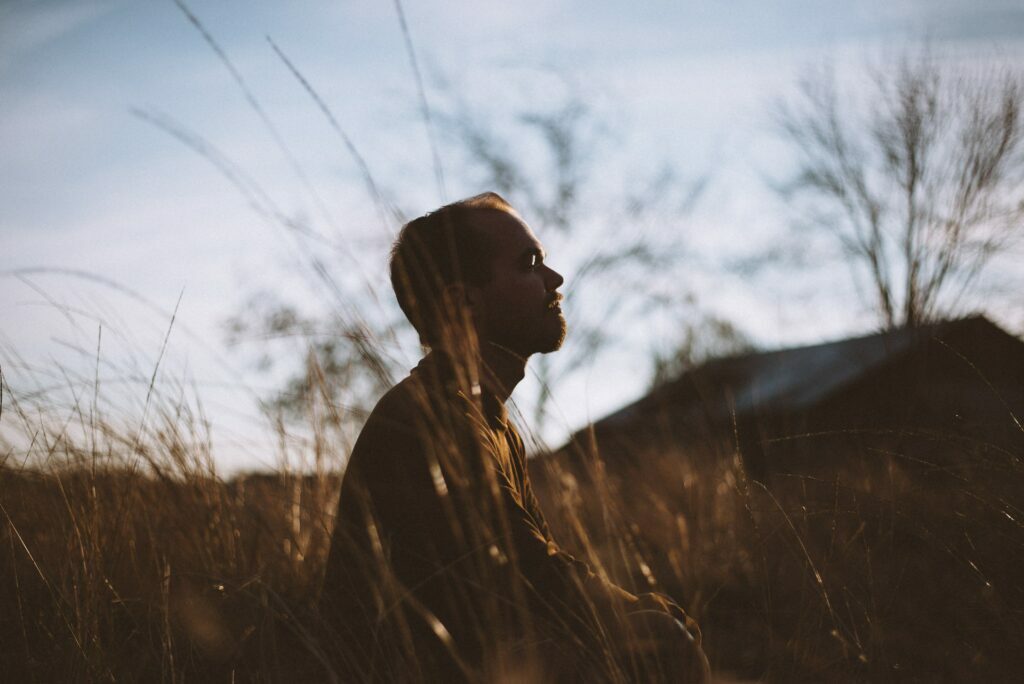 The French Catholic writer Charles Péguy said, “Everything begins in mysticism and ends in politics.” I’ve always harboured the greatest mistrust and suspicion towards all…