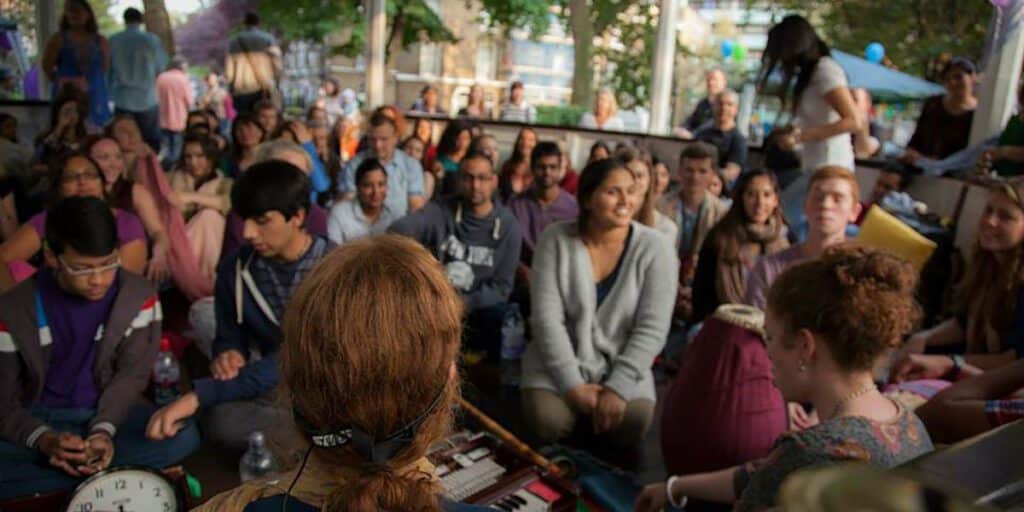 I considered myself to be quite the rebel in my teens and early twenties, and I was proud of that label. I thought I was…