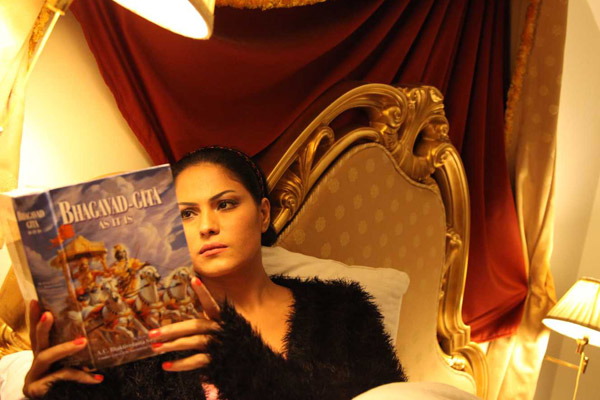 –by Jessica Davey Jessica is a student on the ChantNow Mantra Meditation course, sharing her personal experiences as an example of how Bhakti-yoga unfolds naturally…