Mantra recitation also called ‘Japa’, consists of repetition of a single syllable (e.g., om) or a string of mantric sounds (e.g., Hare Krishna Hare Krishna Krishna Krishna Hare Hare, Hare Rama Hare Rama Rama Rama Hare Hare). These sound vibrations have a profound effect on our consciousness, elevating it from the mundane to the transcendental. They help us to gradually overcome our spiritual ignorance – the forgetfulness of our real spiritual identity. It is the most powerful technique for self-discovery and true transformation.

Japa can be practiced aloud, by whispering, or mentally. The most effective method taught by japa masters, is for practitioners to audibly voice the mantra as they do not yet have complete control over their wandering mind and will easily lose focus while trying to recite mantras mentally. As well as this, to chant aloud not only benefits oneself, but also has a positive impact on the surrounding environment and uplifts any other living beings that may contact that vibration.

Hearing the sound of the mantra helps the practitioner stay mindful and focused. It is very important to be fully concentrated on the mantra as mechanical recitation of the mantra without being mindful is not very effective.

Our spiritual teacher Srila Prabhupada, said in this regard:
“This chanting of Hare Krishna, Hare Krishna, Krishna Krishna, Hare Hare/ Hare Rama, Hare Rama, Rama Rama, Hare Hare is directly enacted from the spiritual platform, surpassing all lower states of consciousness — namely sensual, mental and intellectual. There is no need of understanding the language of the mantra, nor is there any need of mental speculation nor any intellectual adjustment for chanting this maha-mantra. It springs automatically from the spiritual platform, and as such, anyone can take part in this transcendental sound vibration, without any previous qualification, and dance in ecstasy.”

Mantra japa is traditionally practiced with the aid of a string of beads also known as ‘malas.’ Such devices have been employed in Hinduism, Buddhism, Jainism, Sikhism, and also in spiritual traditions outside India, notably Christianity and Islam.

Using a mala for chanting japa has several benefits. When we touch the mala we are engaging the sense of touch, and with our lips and tongue we chant, and with our ears we hear. In this way we are engaging our senses themselves in the meditation. This increases out attention and reduces distraction. With beads, we can also fix a daily number of “rounds” where we count how many times we go around the mala. In this way, we can keep track of our daily practice. Also, there is a culture in Bhakti of “receiving” beads from ones Guru. In this way one can chant with a deep feeling of connection to the saints and teachers who have so kindly given this wisdom.

Malas can be composed of a variety of materials, but ’ tulsi’ wood (holy basil) is most widely used with the Hare Krishna maha-mantra. Usually, a mala consists of 108 beads. The beads can be of different sizes depending on individual preferences and ease of handling. In addition, every mala has what is called a guru or Krishna bead, which is larger than the other beads. Often a decorative tassel is attached to this head bead.

The mala is treated with respect. Generally, it is kept carefully in its own special bag to keep it clean and preserve its sanctity. Malas are never placed on the floor or on seating surfaces or taken inside bathrooms/toilets etc. It is best to take a bath or at least wash hands before chanting on beads.

While chanting, the mala is held in one’s right hand, with the beads draped either over the middle finger or the ring finger, and the counting is done with the thumb. The index finger (also known as the “pointing” finger) is not used in mala japa. However, the important thing is to hold the mala in a comfortable manner so that the practice does not become a distraction, thereby defeating its purpose/

Counting or telling of beads starts with the bead right next to the ‘Krishna’ bead and proceeds forward.

After each repetition of the mantra, one moves to the next bead. When the ‘Krishna’ bead is reached again, it is not counted or crossed over; instead, the mala is turned around and the new round is begun with the same bead that ended the preceding round, again moving forward along the mala.
For more clarity you can refer to the video at the top of the page.

Thus, in this article we tried to cover the basics of chanting japa using beads and address the common questions that beginners usually have. We hope it will help you in your spiritual journey.

The work of self-transformation requires our focused strength and energy. Mantra japa has long been recognized for its transformative power by the accomplished yogis. Vedic authorities (experts in the ancient wisdom texts of India) regard regular repetition of the Hare Krishna mantra (Hare Krishna Hare Krishna Krishna Krishna Hare Hare, Hare Rama Hare Rama Rama Rama Hare Hare) as the easiest and most effective approach, which is especially beneficial in our present times, described as the dark age characterised by hypocrisy and quarrel.

We are continuing to freely teach and guide all sincere seekers about this practice and the philosophy and lifestyle behind it. Our only interest is that every individual benefit from it. If this article was helpful to you, please do give us a shout out. We’d love to hear from you. If you have any questions, we’d be more than happy to answer them.
We have mentioned before, so you aware that we conduct regular one on one and group meditation classes online (link here). We would to encourage you to connect with us for a session to boost your chanting practice!
Please do spread the word to your friends and family and anyone else you know who might benefit from this. And if anyone wishes to get beads, they are available on our website click here >> Seven years ago, in Montreal, I was introduced to mantra meditation in a most unexpected way. A friend took me to a festival called Ratha…

In the early days of the Hare Krishna Movement, Srila Prabhupada recorded this guided chanting session where he chanted slowly, asking his students to… 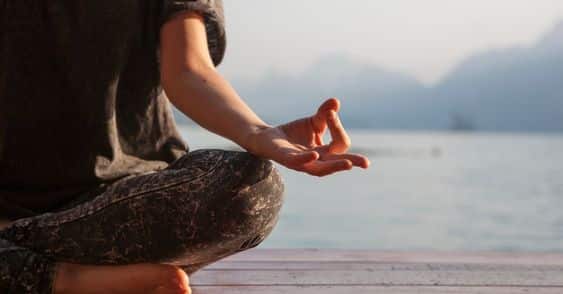 In this article, we share some basic but fundamentally important things you can do to see immediate improvement in your chanting practice. The key to… 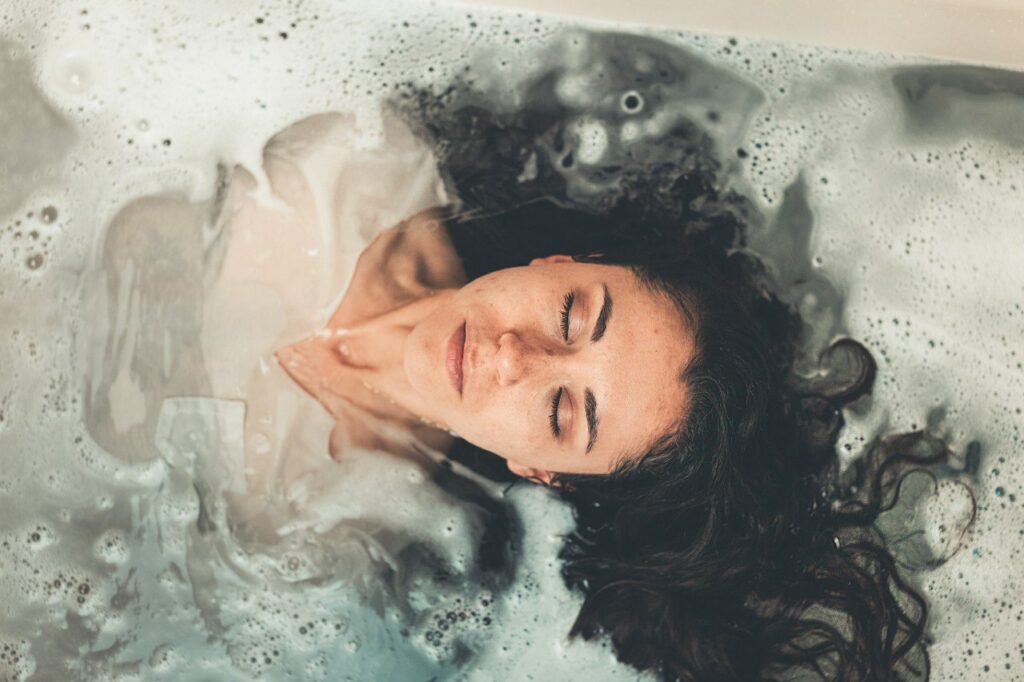 “Forces beyond your control can take away everything you possess except one thing – your freedom to choose how you will respond to the situation.”…